A Dartmouth fishing boat was rescued by the Salcombe lifeboat after fouling her gear and drifting dangerously close to shore in South Devon on Sunday. 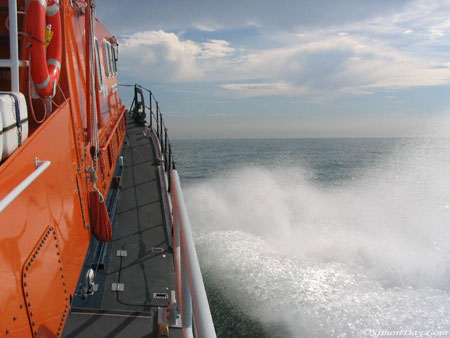 Fishermen aboard the Newbrook raised the alarm by contacting the coastguard late morning and their vessel was stricken just off Slapton Sands. It was returned safely into the harbour in the early afternoon.